I have a 1990 ST185 with about 1% of surface Rust for sale. $2500.00
PM ME IF INTERESTED. JACK
OK the car is originally from South C. and has around 80'000 miles on and has minor surface rust ( That I have treated with Rust inhibitor).
The first P.O owner bought the car brand new and put around 70,000 mile on and blew the engine. He had a Toyota Dealership swap out the original engine and had them to install a brand new Long block from Toyota. This engine has only between 5,000 / 6,000 miles on it. I don't know the reason for him selling it to the 2nd.P.O. This owner wanted a legal Street / Road Rally car and started installing upgrade's.
The car does not have the OME ECU, he switch it out for a AEM EMS. He also installed a Walbrough 255Lph fuel pump and a Aquamist Methanol injection plus a T3T4 turbo with the header.

The car is ( Non op) due to a mistake the 2nd. owner made while installing the AME EMS. He had two pink wires that he cut with out marking them, for instance 1 to 1 and 2 to 2 with tape. But while I was treating the surface with inhibitor I decided to see if I could match up the two wire's by them being cut at different angles. To my surprise there was only 1 pink wire and a very light tan wire. So now It should be simple to do a hook up of those wires.
The other thing wrong with the car is that the Clutch peddle will not compress so that the starter switch by pass is not engaged to allow the starter to turn the engine over.
A couple of brothers over on Celica-Tech said that I could use a jumper wire on the clutch peddle to get it to start. But to make sure that the car was in neutral.
I do not know why I did not post this when I first posted the car for sale and (the pic's below that a fellow member was trying to help me out by Hosting the pic's for me and put them on this site for me. But if you want better pic's of the car send me a P.M. and I'll give you my E-mail address to E-mail me and I'll send all I have to you.

Do yourself a favor, edit the post and remove your email address (don't want to be spammed to @&&).

Thanks for the advice and I have a lot of pic's of the car but do not know how to post pic on this site.
Maybe this is why so many people have said they wanted the car BUT WOULD NEVER SHOW UP.
So If someone could show me a "HOW TO POST ON THIS SITE" direction, I would be greatly grateful.
And thank you for the heads up. Jack
sefiroxx

Hhmm, I post via Tapatalk which resizes pictures as needed.
buffalohunter7321

Well my Brother I'll be 71 at the end of August of this year and I am afraid that my memory has started to run at a full flat out run down hill.
My wife is the computer savy one of the two of us and she is my go to person, for things like this. So I'll will ask her tomorrow about this via Tapatalk, and see if she can assists me in learning how to do this. Thank You again; Jack
underscore

I PM'ed you, let me know if you got it.
mangoboy7

Well as of right this moment, the only way I know how to send pic's is thru my E-mail address and that you can get from a PM I'll send to you.
stockli

I tried to PM you but was a no go. So if you would E-mail me at jackandmelodie@hotmail.com I can send you pics.
mangoboy7

@buffalohunter7321, i emailed you. My name is Randy S. Looking forward to seeing the photos. You mind telling us the condition of the car here so everyone can read it?
underscore

Here's the pictures from Jack, uncompressed: 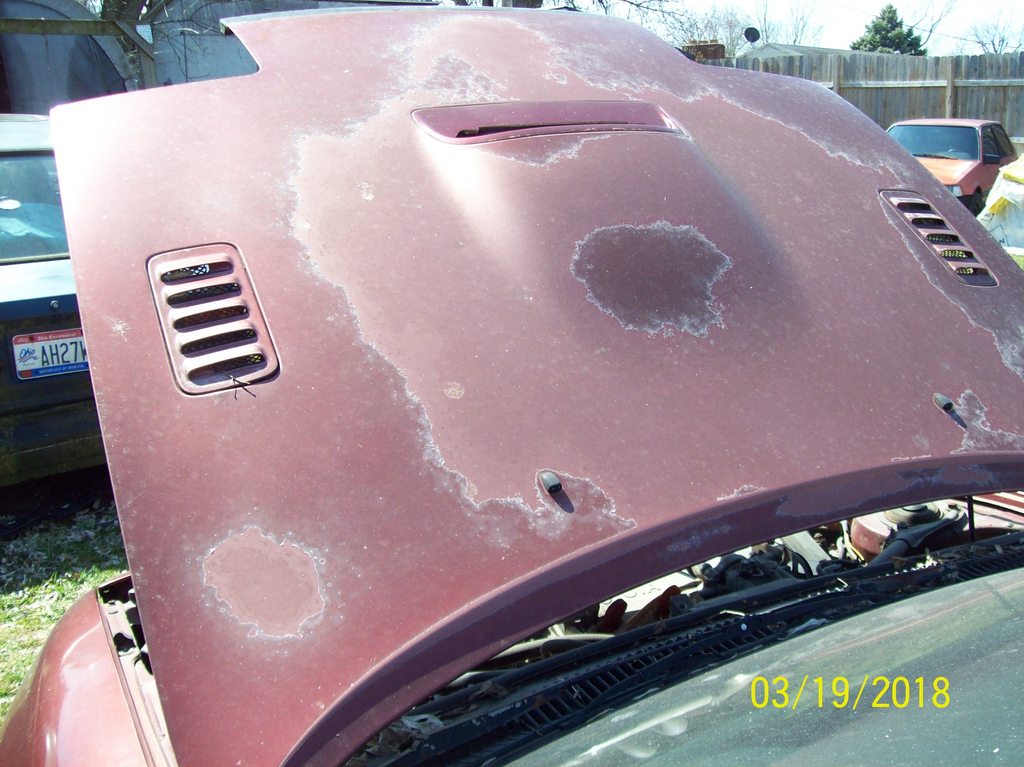 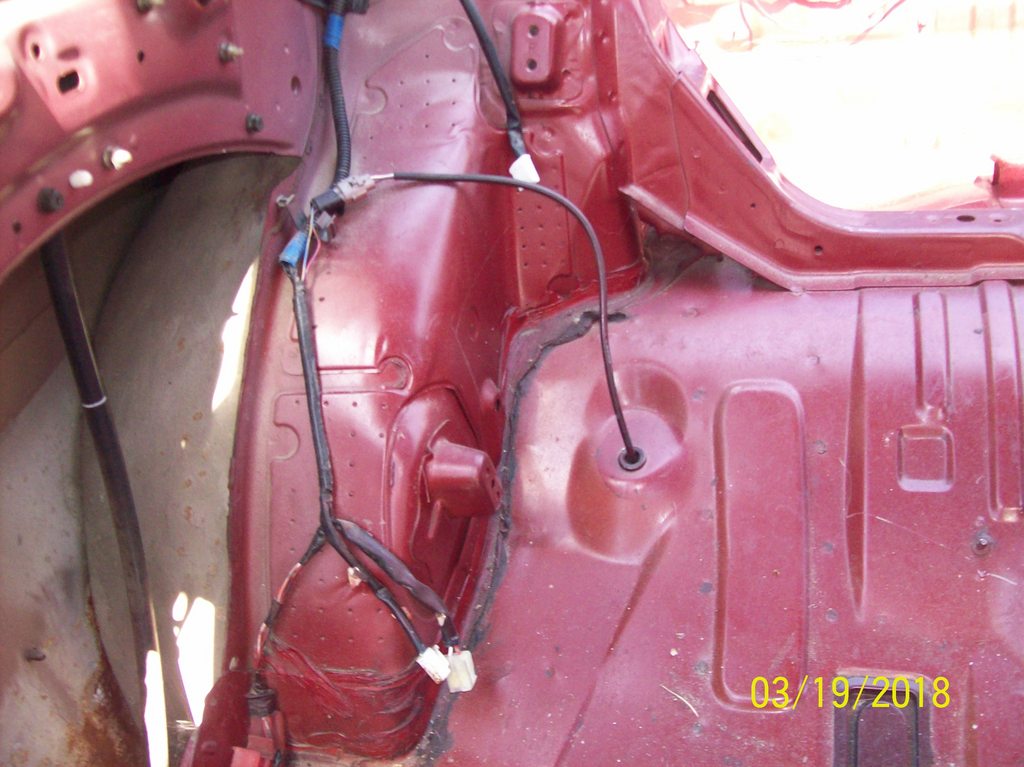 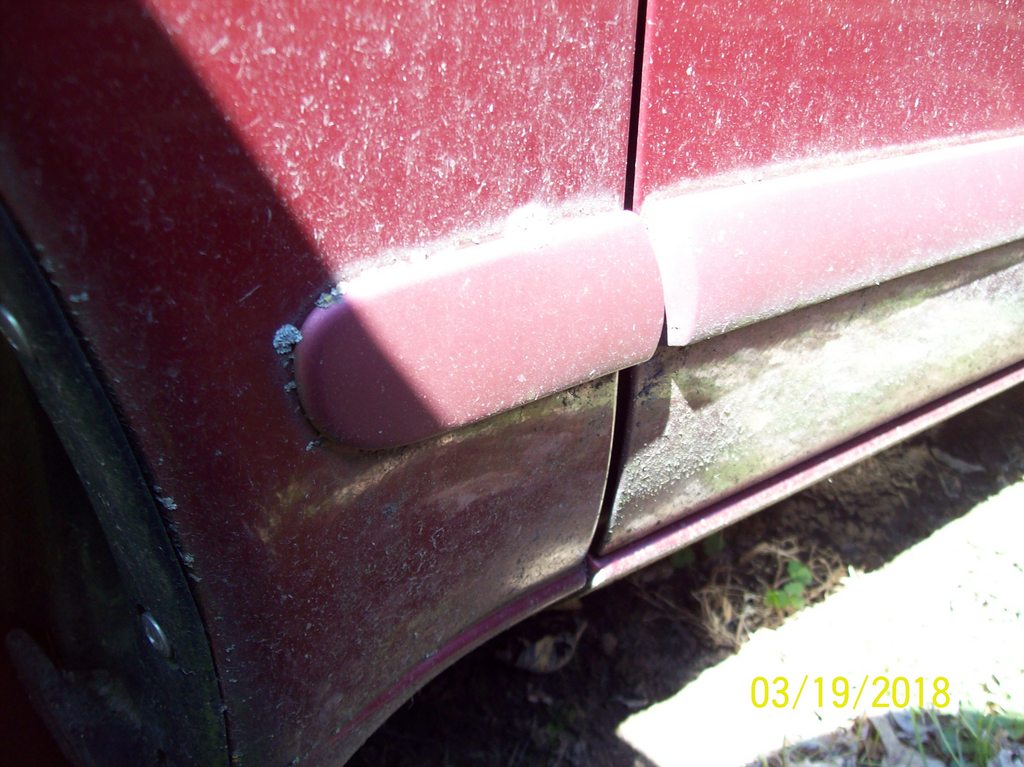 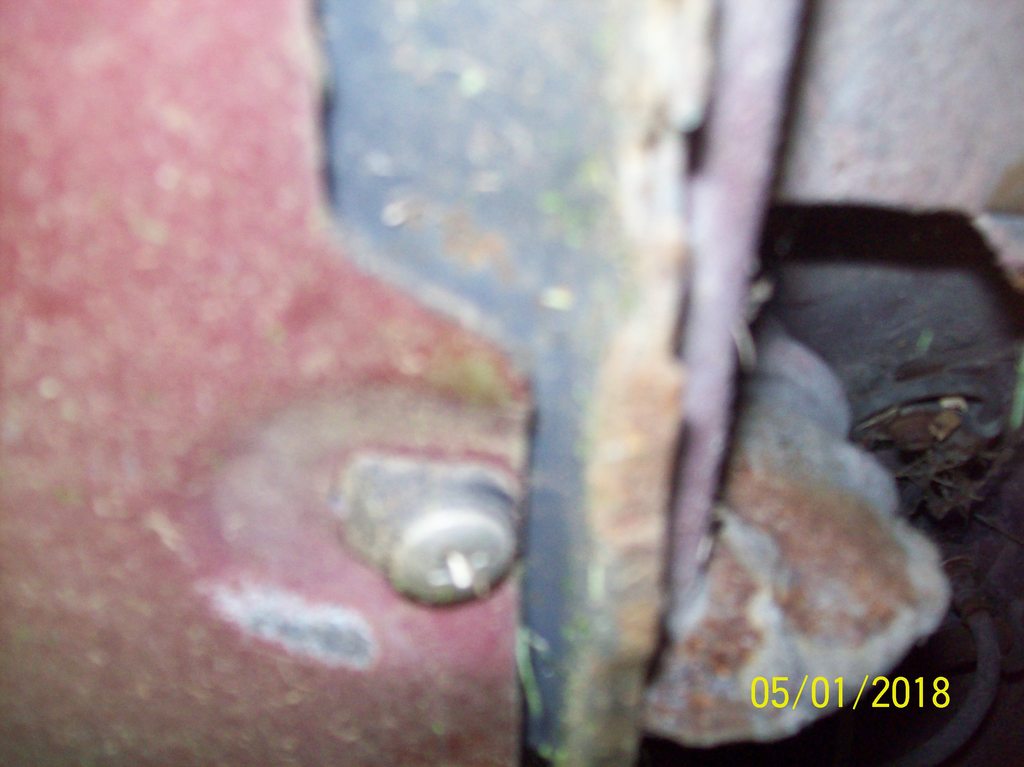 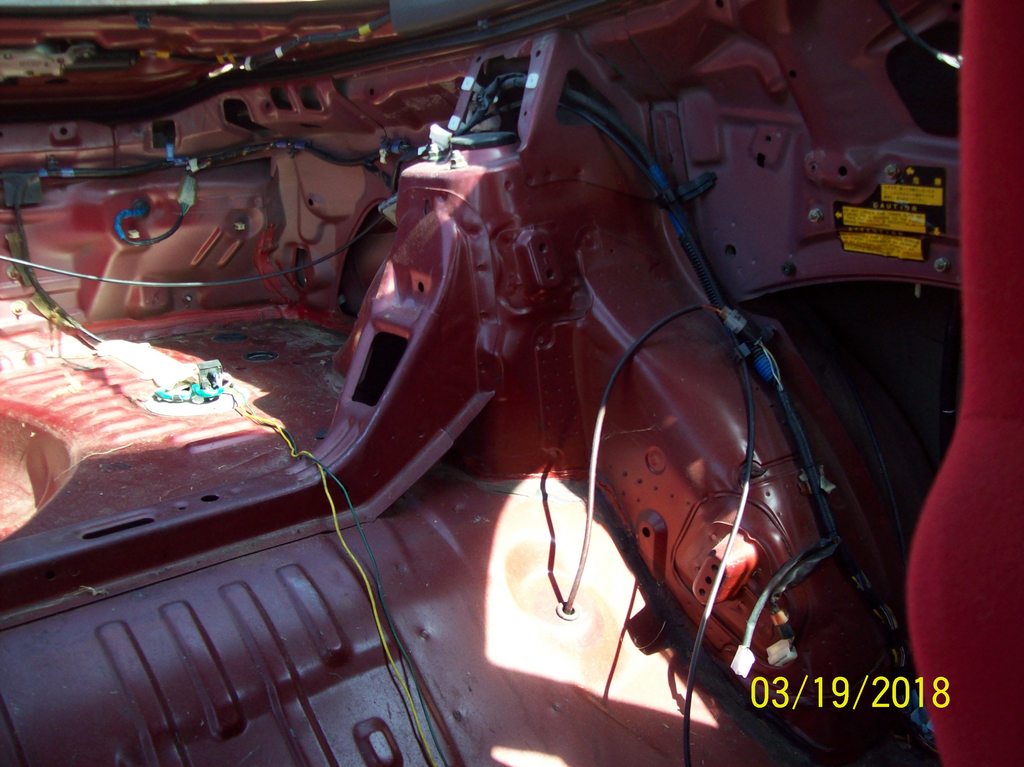 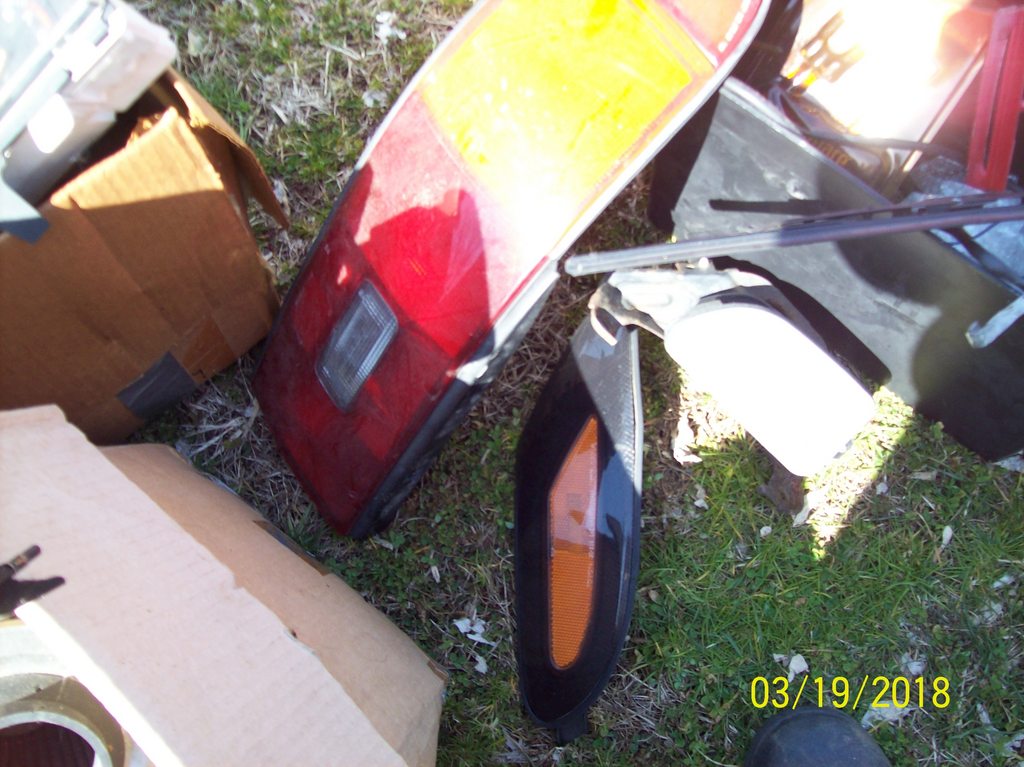 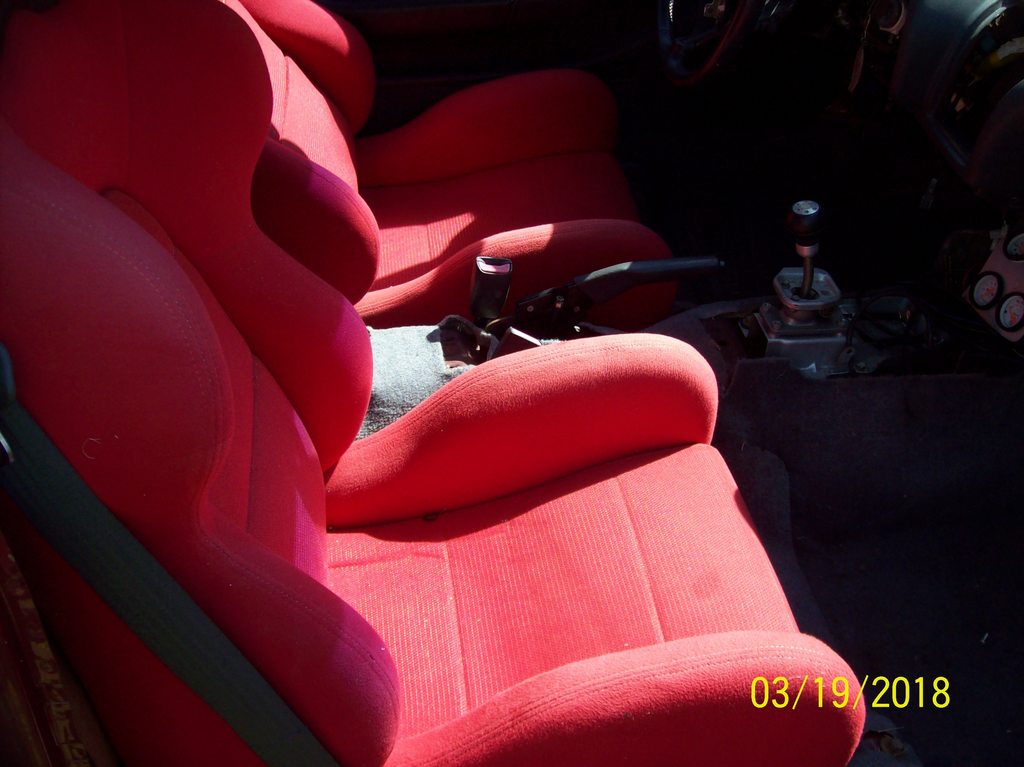 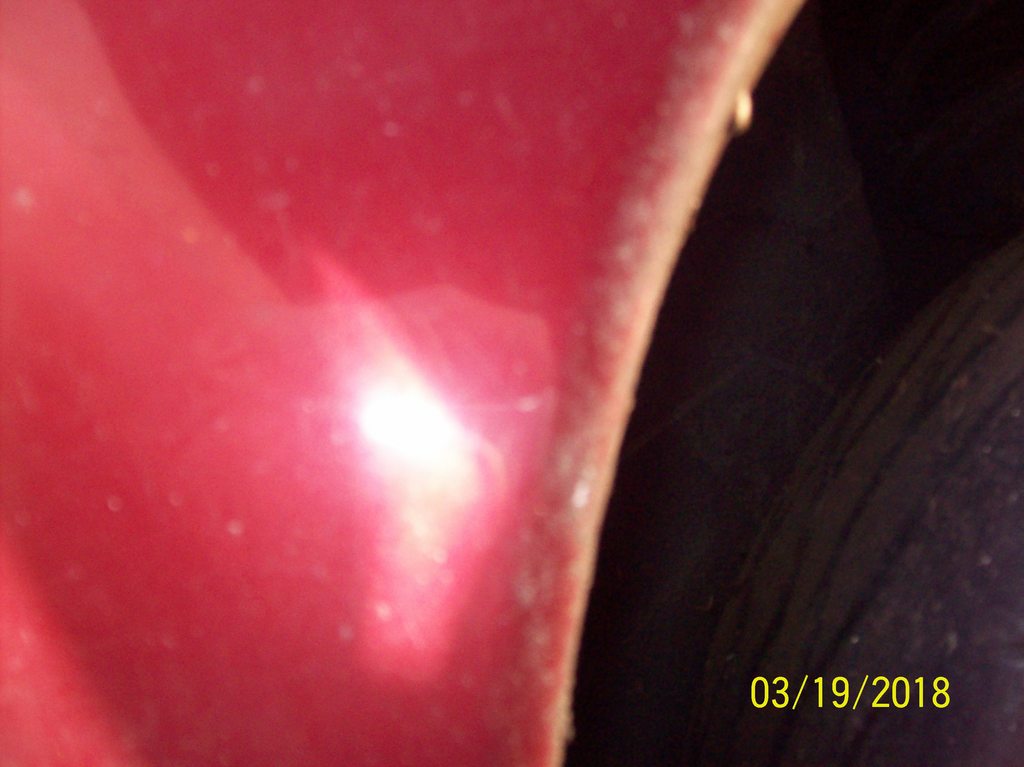 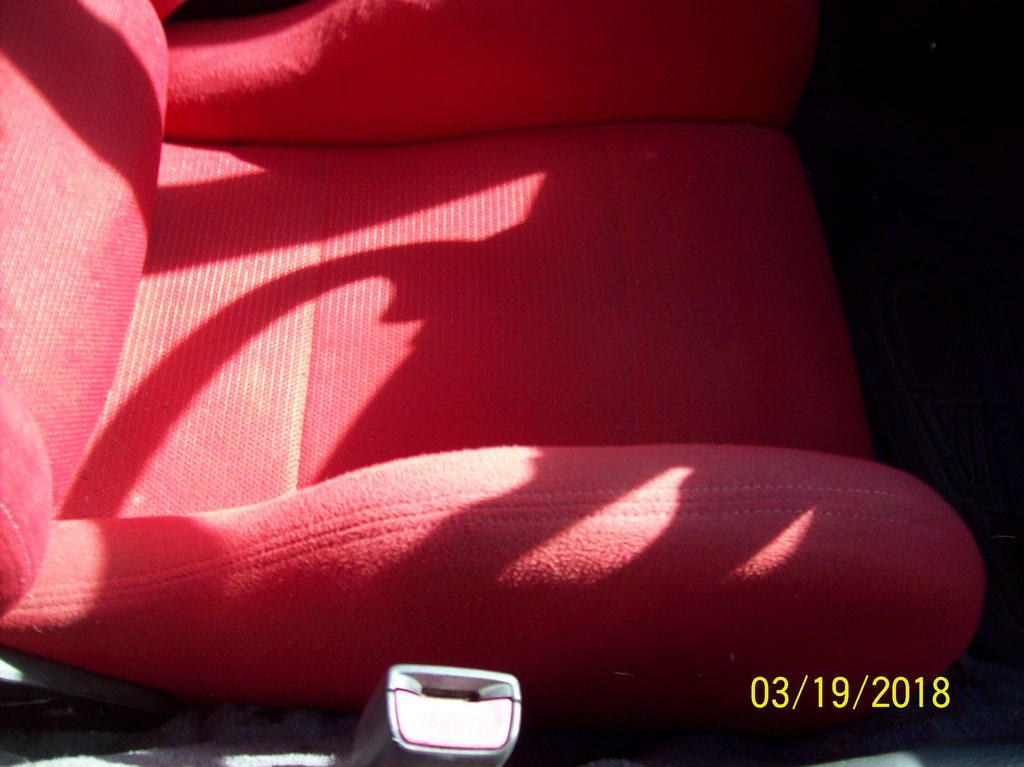 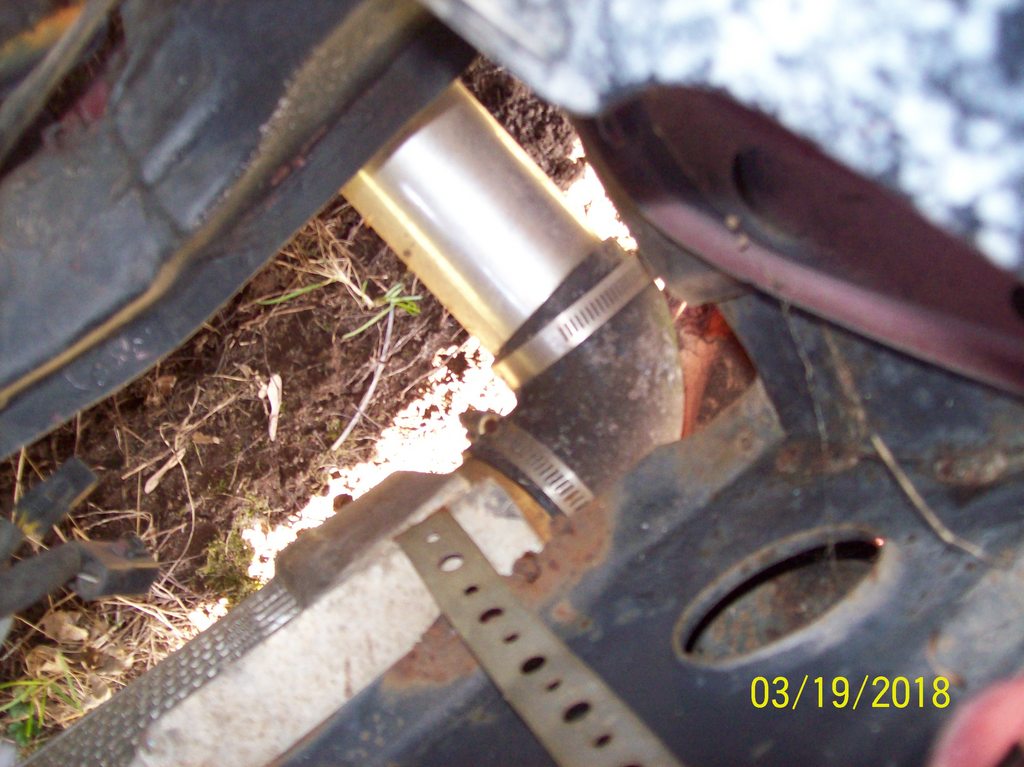 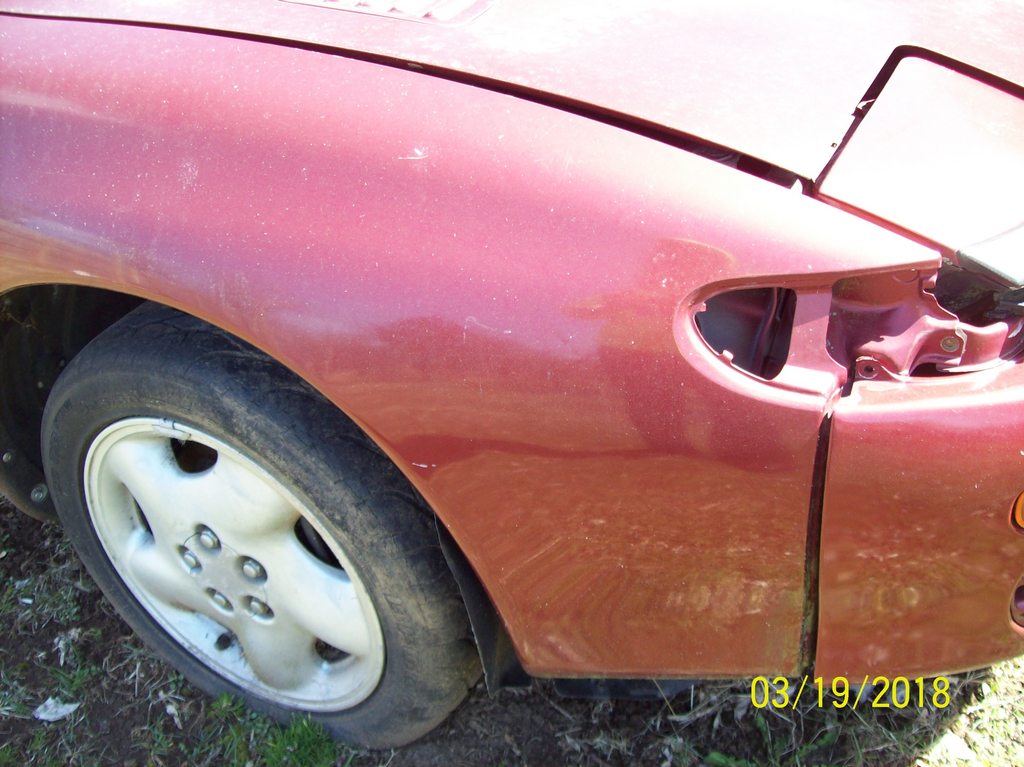 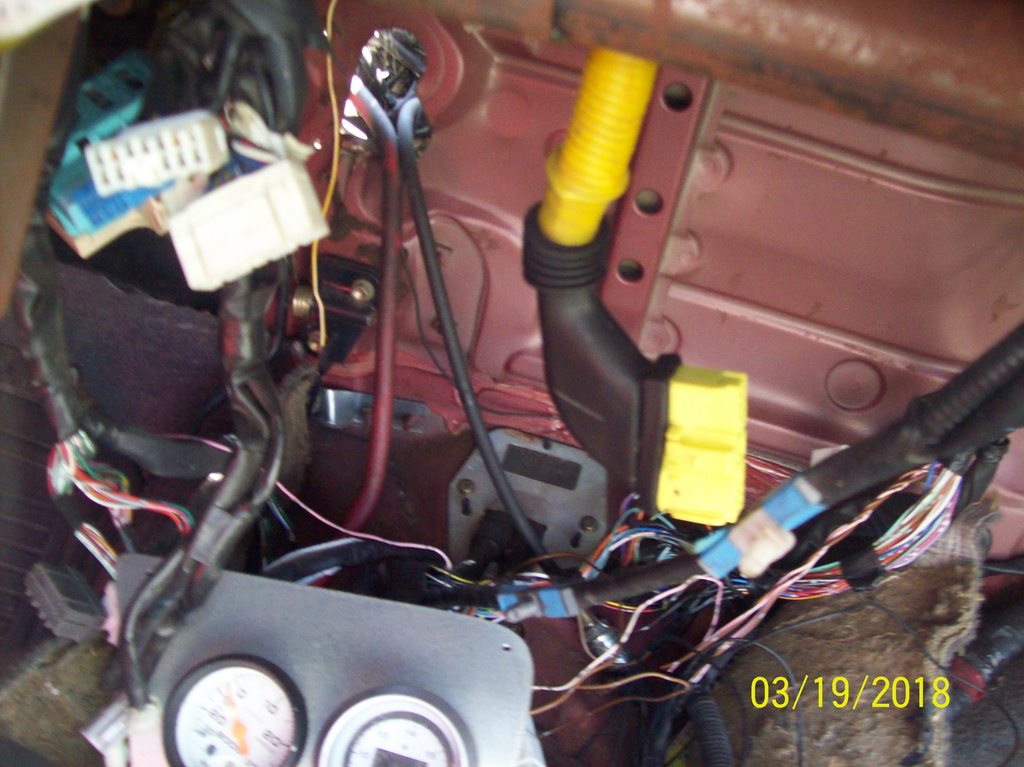 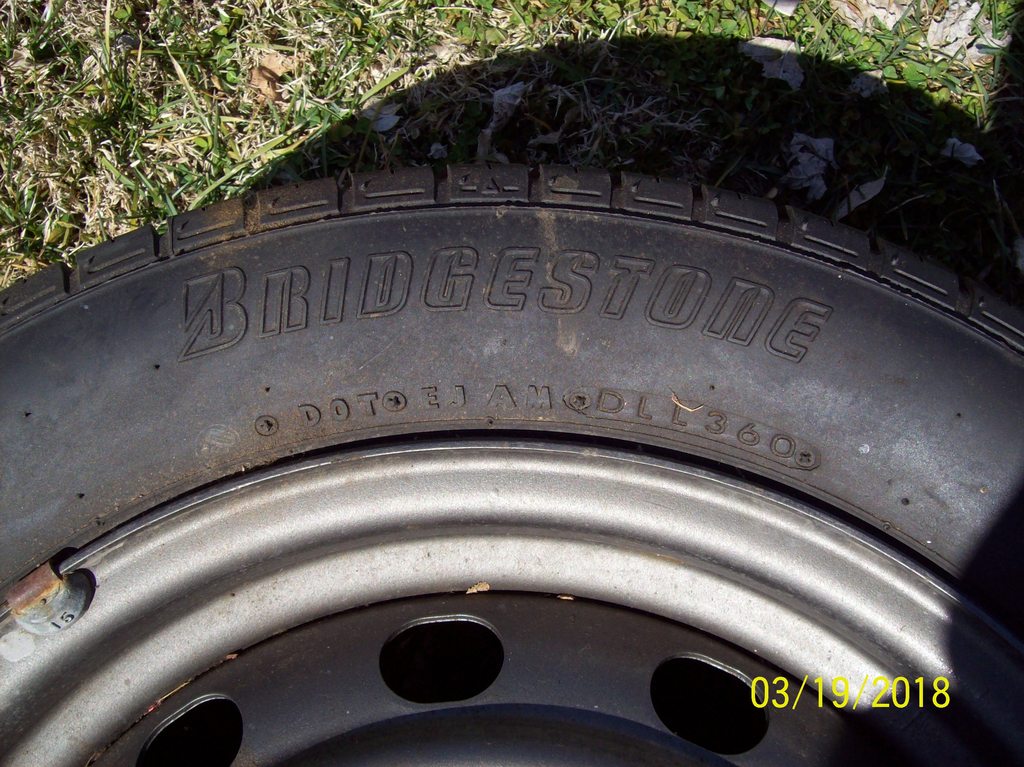 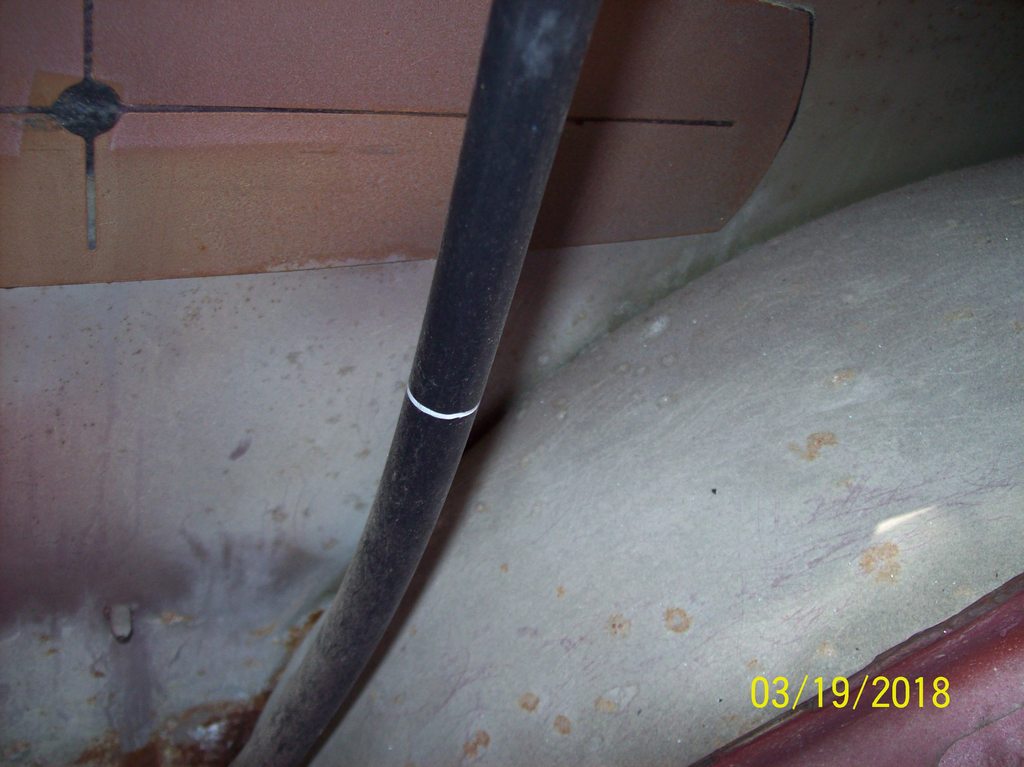 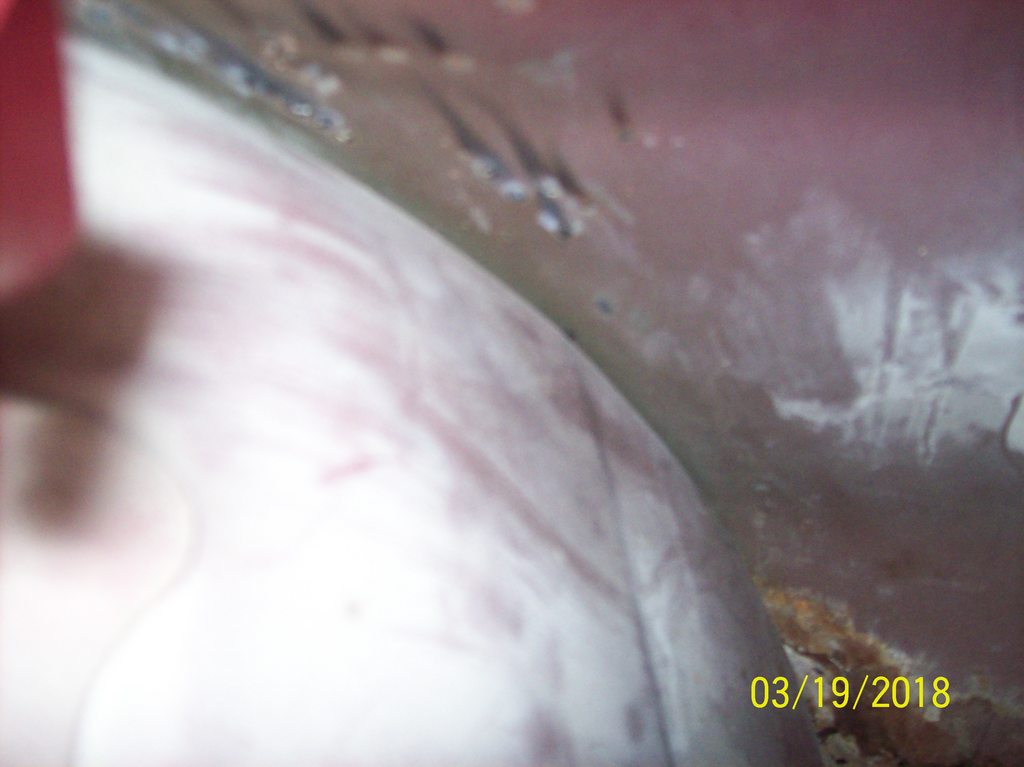 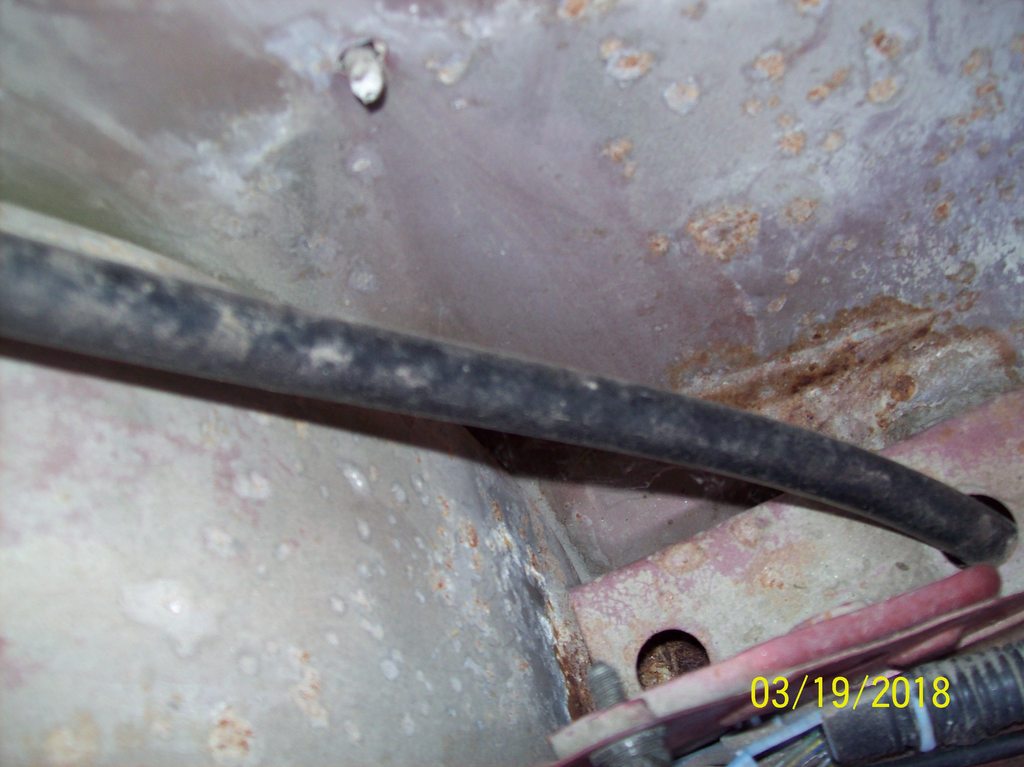 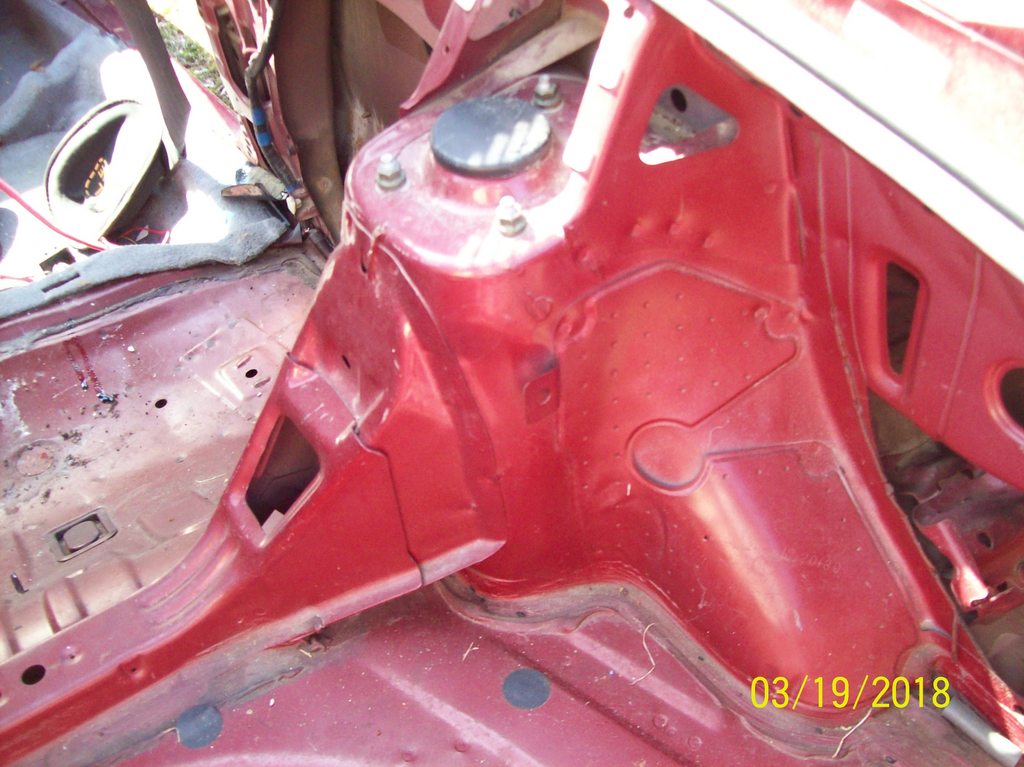 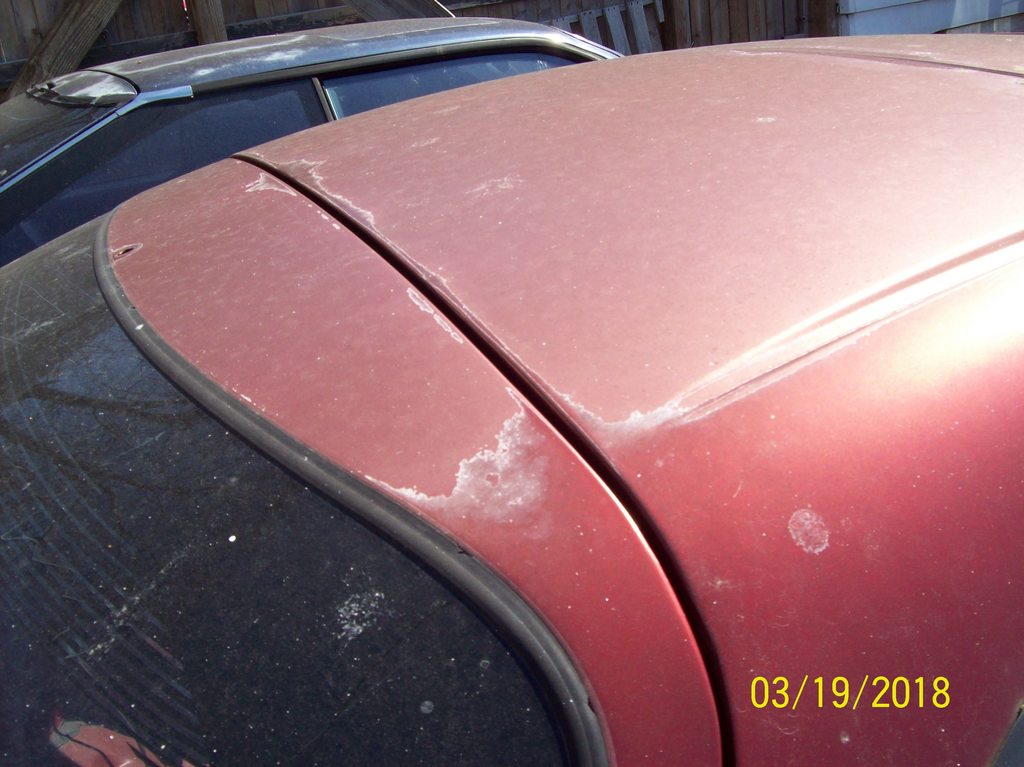 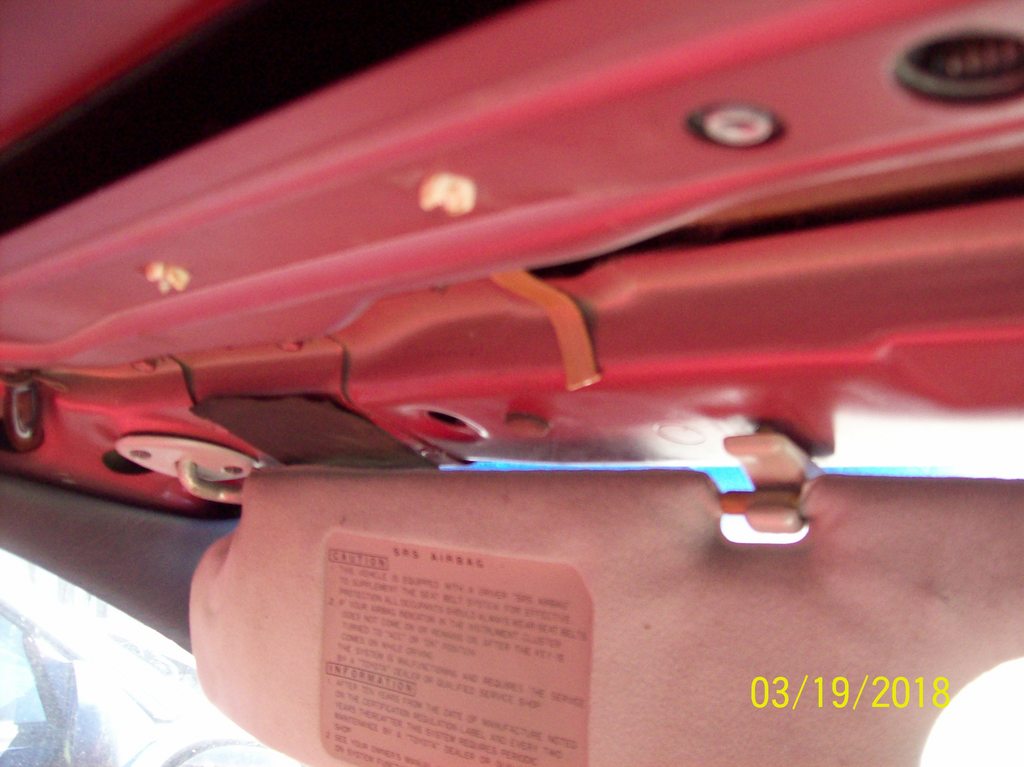 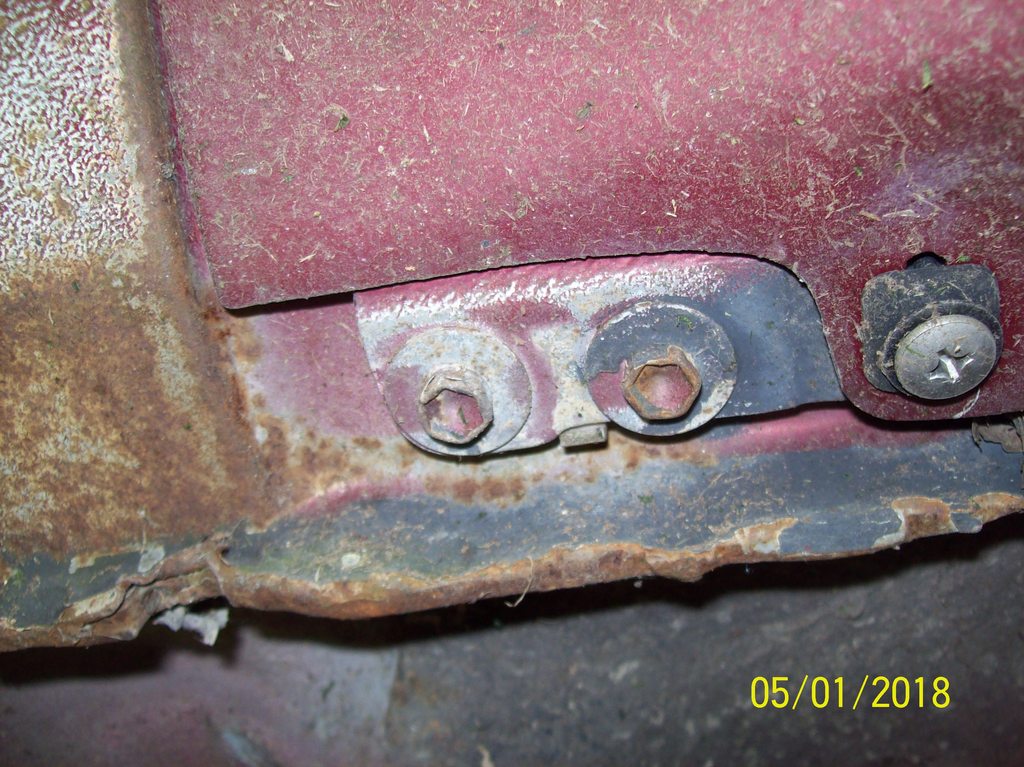 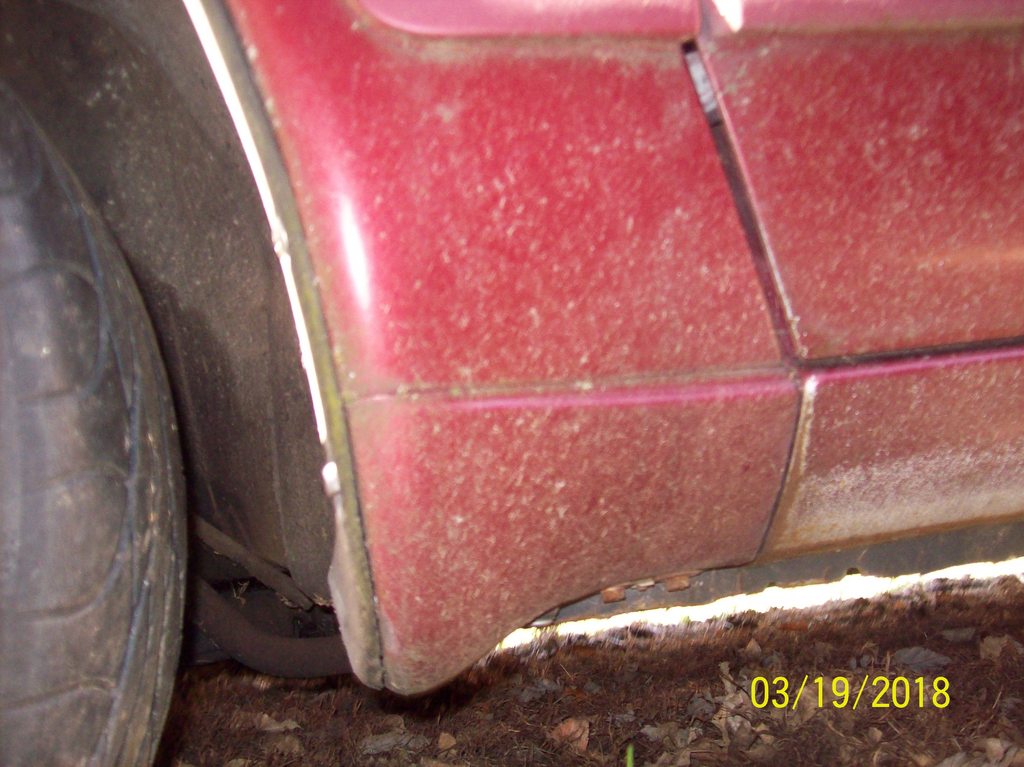 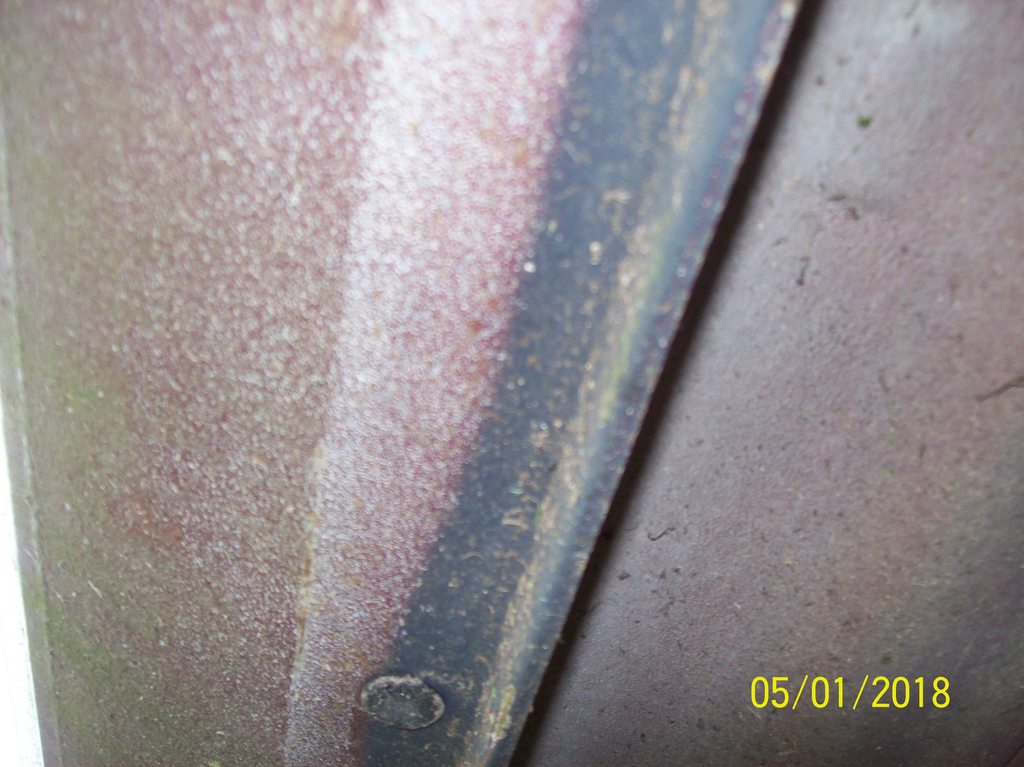 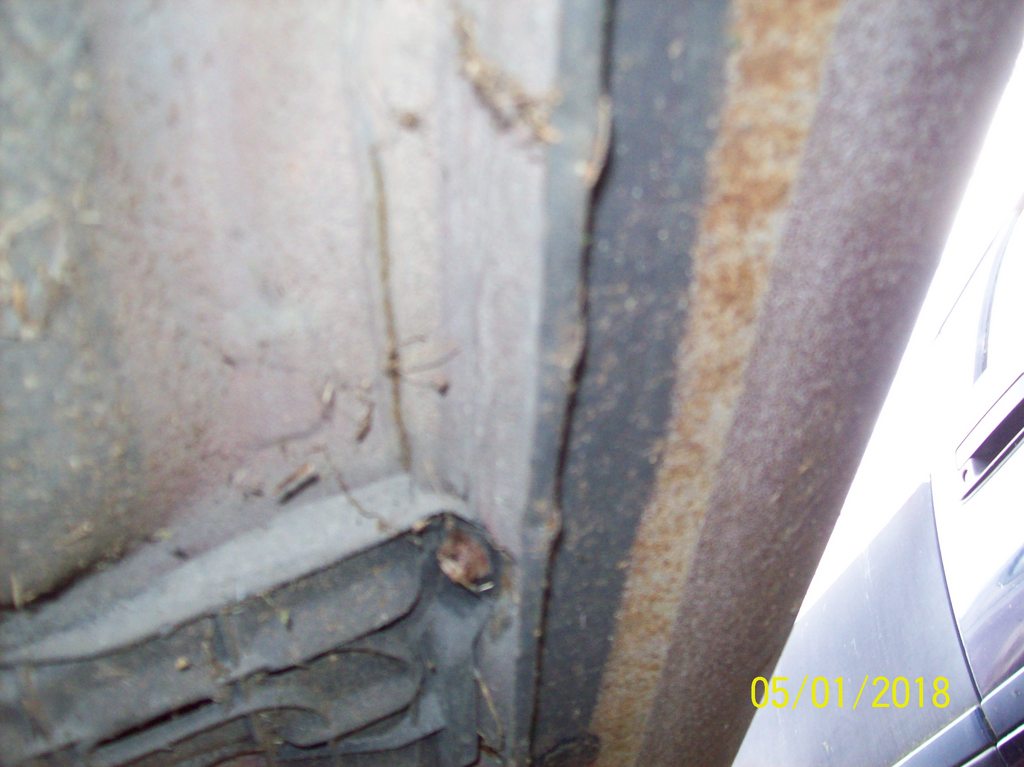 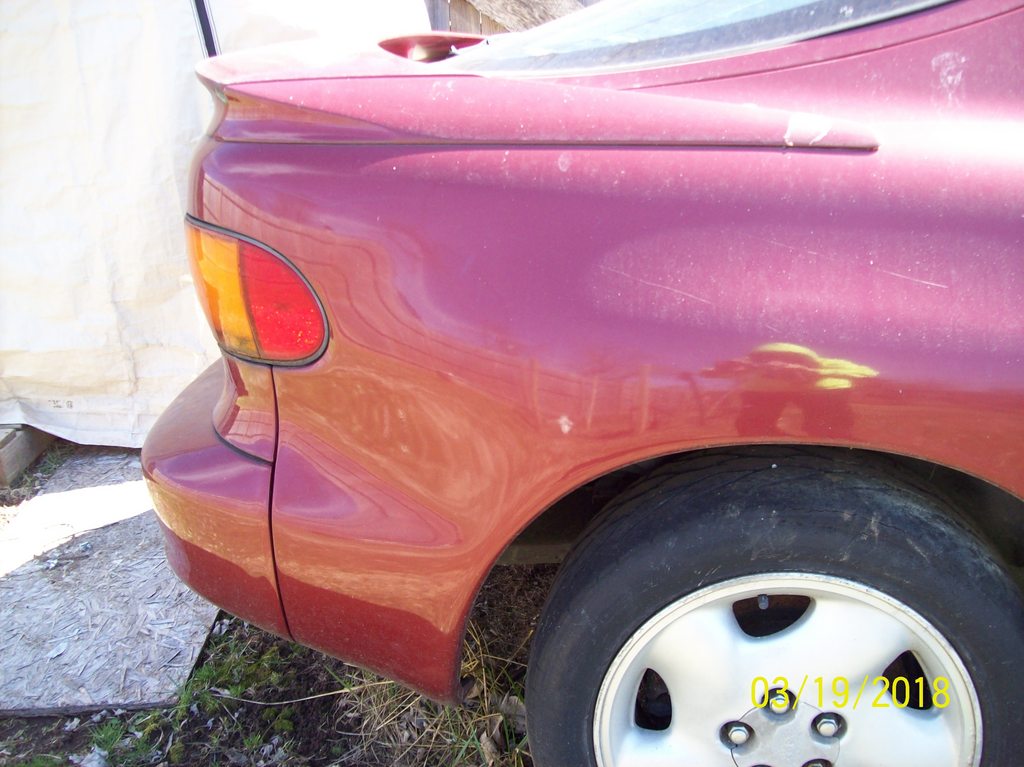 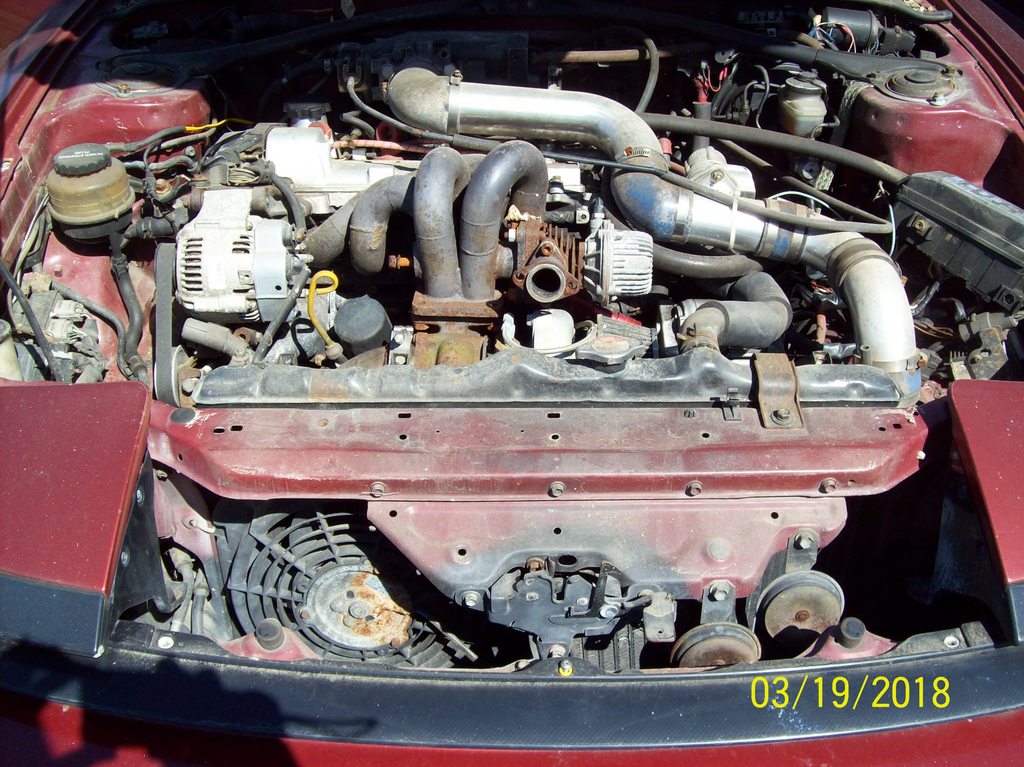 This is hilarious. Forum moderators are probably some of the nicest here compared to other JDM sites.
buffalohunter7321

I don't mean to look a Gift horse in the mouth (BUT) these pic's are not of the quality of the ones I sent to be put on this site.
SO IF ANY ONE WANTS TO SEE WHAT PIC'S I SENT, PLEASE PM me and I'll send you pic's via E-mail. buffalohunter7321
Post a reply
Switch to full style